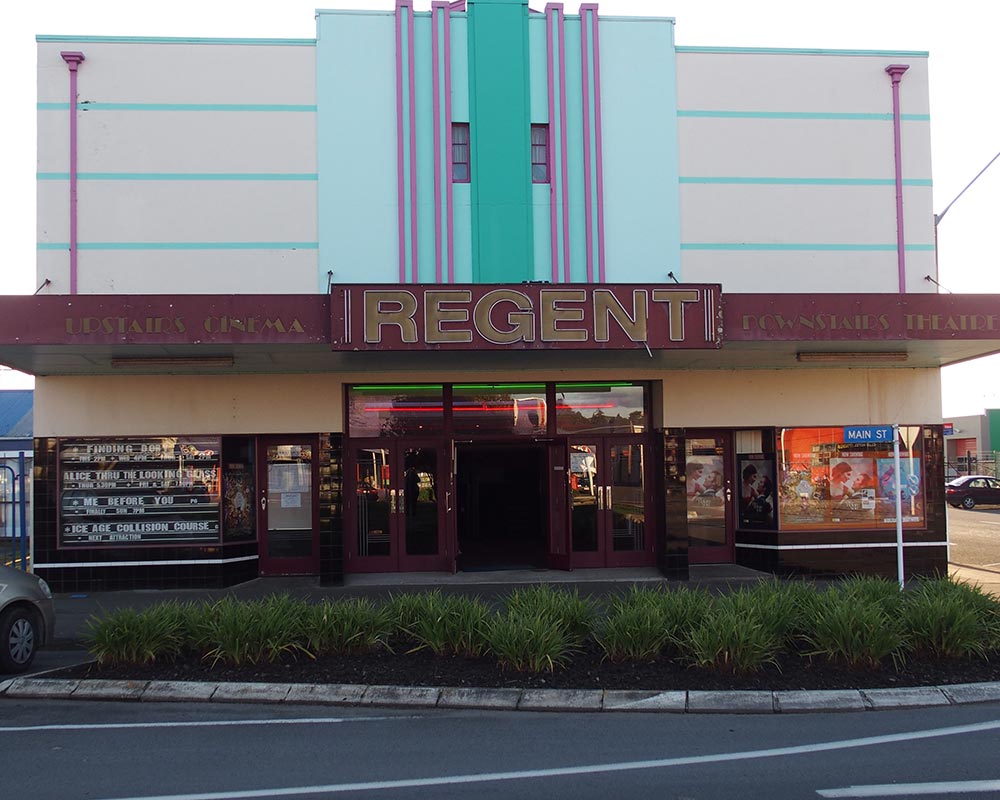 About Cinemas Of New Zealand

This site records and celebrates the many independent/art house cinemas (some 100+ of them) to be found  in New Zealand towns and cities.  These cinemas are important to their communities, providing enticing venues and a wide range of film experiences. The purpose of this site is to catalogue and describe such cinemas—from Kaitaia to Rakiura/Stewart Island—as well as providing a unique information source for film-lovers, travellers, and film-makers looking to distribute their films.
​
My hope that these cinemas—big and small, privately owned or community-run—will persist for years to come; for as long as the unique experience of watching a film, in the company of strangers in a dedicated place, remains the special experience it has always been.
How to use this site
You can begin by viewing the Cinema Directory in the main menu, which provides full details on cinemas, arranged by region in New Zealand. You might also like to check out the Cinema of the Month.  I can be contacted at: geoff.lealand@waikato.ac.nz.

A little more about this site

​Creating a website dedicated to the pleasures of going out to the cinema may seem a little perverse, in a time when we are supposedly staying at home, bingeing on Netflix or scanning images on our smartphones. Nevertheless, evidence shows that New Zealand continues to be a film-going nation.
​
This site documents and celebrates the abundance of interesting arthouse/independent cinemas in New Zealand cities and towns; the 90+ venues I have visited and revisited since I set up this site in 2010. The focus is on what you might call ‘popcorn-free’ cinemas, so there is little about the generic multiplex experience, where you might go for the latest franchise movie, sequel or prequels.

Instead, this site is an information source for locals, travellers, film-makers and film-lovers of all kinds.

Enjoy... and send back comments.

History of TV in New Zealand

​Archived here are the outcomes of an earlier research project (from 2010), which recorded viewer memories, in response to celebrations of 50 years of television in New Zealand. It will be of interest to historians or to folk just interested in television.
Click here for more details
This site is not yet complete (and may never be), as I continue to add or update information. One of the very best things it has inspired is Nick Homler’s documentary The Reel People of New Zealand which was first screened in the Doc Edge Festival 2017 in Wellington and Auckland, and then on the Sky Arts Channel. In November 2018, this charming 30min film was made available to freely view on the NZ On Screen site.